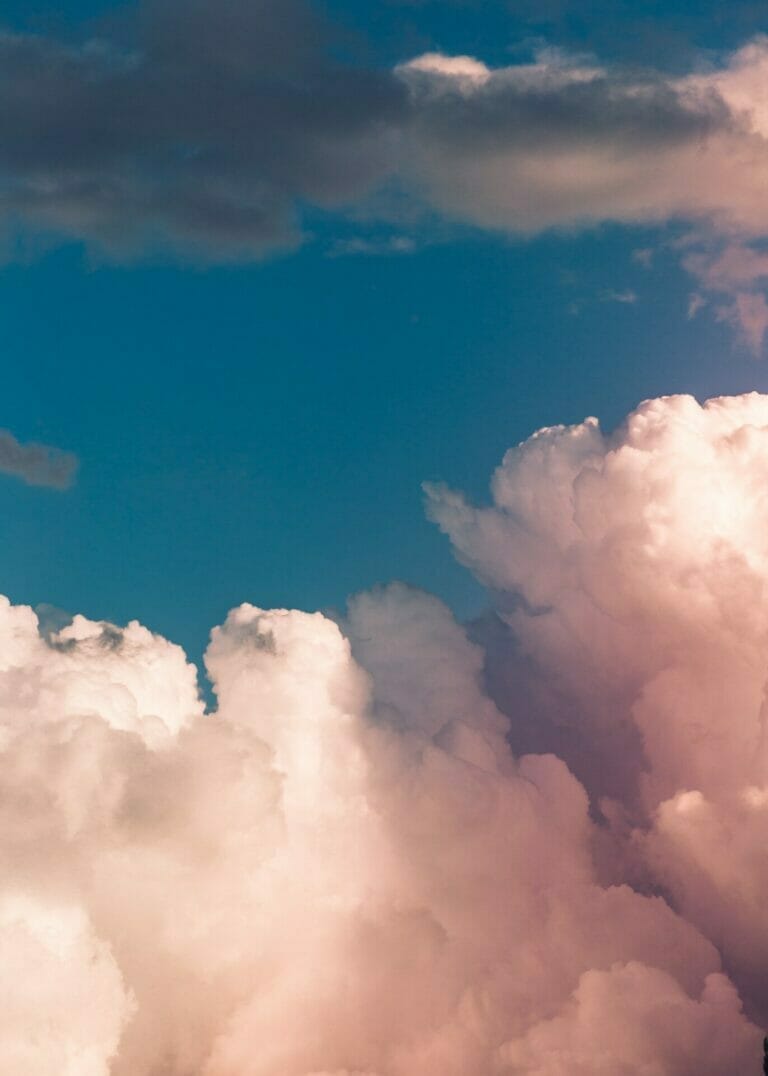 The Environment Protection Agency recently declared that “Air pollution has a devastating impact on the UK population, shortening lives, causing early deaths and ill health. It is a bigger global killer than smoking. It costs the UK economy over £20 billion a year.” ( https://www.environmental-protection.org.uk/policy-areas/air-quality/air-pollution-law-and-policy/air-pollution-laws/.)

The failure of regulation

The EU accused the UK of failing to comply with EU air quality regulations in 2017 ( http://europa.eu/rapid/press-release_IP-17-238_en.htm) and the UK government declared air pollution a national health emergency the following year ( https://publications. parliament.uk/pa/cm201719/cmselect/cmenvfru/433/433.pdf). A post-Brexit Environment Act is in the pipeline but it is unclear whether it will have any more effect than previous failed legislation.

Outdoors, traffic fumes overtook factory chimneys as the leading problem long ago, despite which many proposals for the new Environment Act still focus on “factory emissions” as did the last Clean Air Act in 1993. The proposals also largely ignore indoor sources of air pollution.

Whether the new legislation addresses these problems or not, it is clear that employers, industrial facilities, office managers, local government and the public at large should be looking for solutions. We all breathe the same air and it is a significant hidden burden on our communities and productivity.

How the IoT can help us control our exposure

Most cities and towns have a few air monitoring stations, but their coverage is poor. They are also fixed in location (often the wrong ones) and the public have little access to their readings. As such they leave us a lot of guesswork.

Most people assume that pollutants rarefy as you get further from the source. That is not always the case - many roll into low-lying areas or form invisible clouds overhead that descend to ground level when the air temperature changes (for example at dusk). Air quality in specific areas can be substantially worse than thinly sprinkled monitors reveal. In short, to understand our air pollution problems and correct them, we need more monitors. That is equally true inside our homes and places of work, and outside in our city streets and countryside.

Before the IoT, better monitoring was impractical, but a wide range of air-quality sensors are now available. The IoT makes it easy to collect and monitor their data from almost anywhere. Detectors in fixed locations help us understand how conditions change over time, but we can also use mobile detectors to greatly extend our geographical coverage. If every council vehicle carried a monitor, blackspots would be discovered quickly and dealt with.

High-end devices are capable of establishing the parts-per-billion of a wide range of pollutants. Others focus on particular known hazards, such as nitrogen oxides or aromatics. At the cheaper end of the range, suitable for many domestic and industrial uses, sensors can provide a simple “red-amber-green” warning system about air particulates. They are increasingly popular with urban cyclists, and alert you to don a face mask.

The most common method for connecting an air quality sensor is a simple 3G or 4G SIM card. However, there are many systems for collecting transmissions. In some parts of the British Isles, notably Scotland so far, LoRa wireless networks are available. No matter how much sophistication you require in your sensors, the vast majority of systems report to a Cloud service where the data is accessible through a simple website interface.

Understanding the data you collect is made easy by proven off-the-peg tools such as the Tableau analytics platform. Visualisation tools make it easy to understand the results of your monitoring devices at a glance. If necessary, you can then cross-reference your readings with factors such as weather information.

The Breathlife2030 organisation has declared September 7th 2020 as the first “International Day of Clean Air for Blues Skies”. There is no better time to be looking at IoT air quality tools than today.