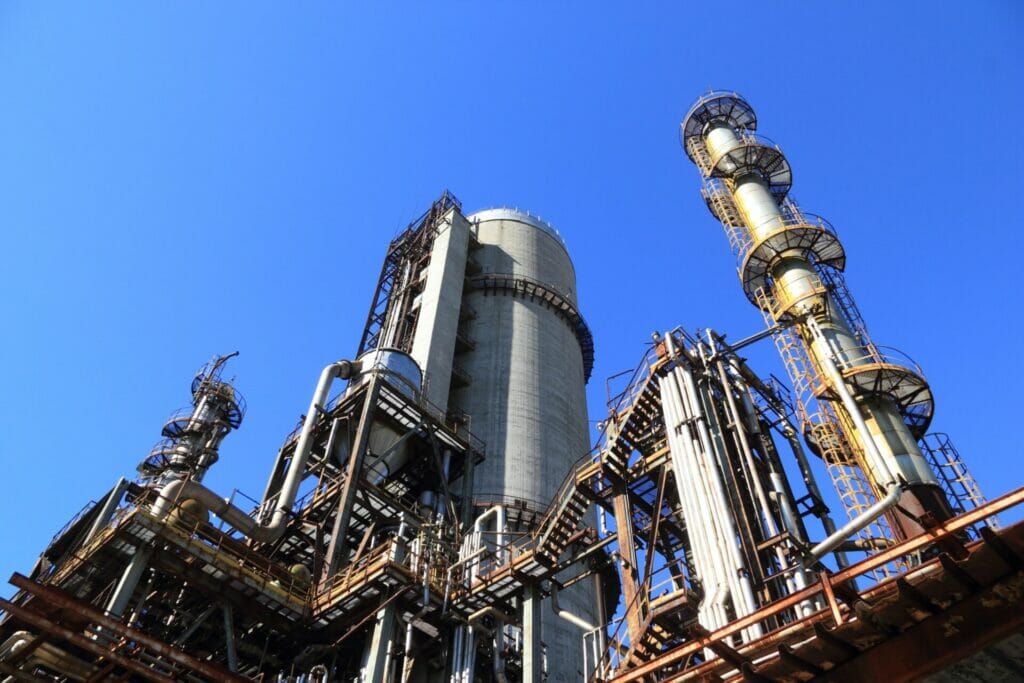 Many businesses, not just factories, can benefit from sensors. They can monitor doors, count products, maintain temperatures, control production lines, automate stock records and optimise a host of other functions from the most simple to the most complex. They are cheaper and more capable than ever before: if you aren’t using them already you should be exploring the possibilities, but how you connect them is a key consideration.

Arguably, a door-bell is a simple wired sensor but a door bell can also be wireless. Even in the case of door bells, the best solution may be deployment-specific. Here are some of the key advantages and disadvantages to consider when deciding how to connect your sensors.

Quick, and therefore cheap, installation is often a decisive advantage in favour of wireless sensor systems. Wireless is frequently the only sensible solution in listed buildings or on sites already crowded with infrastructure. It is usually more viable when the site is split between several locations. Wireless connection easily causes less disruption to ongoing operations and less damage to plaster and floorboards.

In contrast, once you have paid for the equipment and installation, running costs should favour wired networks that do not need to lease bandwidth. Nevertheless, wireless IoT solutions are usually cheaper overall - as are future modifications, equipment relocations and network extensions.

A downside to connectivity is always the potential for intrusion or data corruption. IoT and Cloud solutions offer a range of protections and many come free - relieving you of a significant IT burden. Wired networks keep more points of vulnerability in-house, but are only more secure if you have personnel who know how to protect them. New security enhancements - such as SDN - can provide signal encryption and dynamic routing with minimal IT overheads.

Wired Ethernet networks are often a sound decision when all of your infrastructure is reachable. Wireless solutions have an obvious advantage if you need to connect remote equipment. If you are a utility operator, a farmer with multiple scattered assets, or a transportation company whose assets are moving, other options make little sense.

When your assets are in exposed locations, even inside a factory, remember that not all wired switches, routers and hubs are robust when subjected to extreme temperatures, moisture, grit, or power spikes. Wifi is therefore more reliable in harsh environments.

Wireless sensors are easy to replace or relocate without rewiring anything. You can also easily extend the network to incorporate additional operations, even when they are in a different building. Wired networks often require IT engineers to keep them running properly.

In contrast, wireless networks rarely require attention - they communicate over the Internet, which is maintained for you. Wireless technology makes it easier to benefit from upgrades and patches, or new Cloud software as it comes along.

By linking your devices using the IoT, your wireless network and Cloud resources can become scalable to fluctuating demands. If your production scales down, so does your consumption of bandwidth. If it scales up, extra capacity should be available on demand. With the right contracts in place, your sensor-control infrastructure can become a fixed and predictable percentage of your operating overheads. By comparison, a physical network always costs money to expand and returns nothing when it contracts.

Some wireless sensors rely on batteries. The advantage of batteries is that your wireless devices stay on and connected even in a power failure. The downside of batteries is that changing them usually takes a sensor offline (although this can be avoided using capacitive power storage). Conversely, wired sensors will always fail if their whole network fails or has to be powered down for maintenance.

Even in a total blackout, battery-powered wireless sensors continue sending your data to the Cloud via the IoT and you can continue monitoring them with your smartphone.

Any network issue could interrupt wireless services, so if 100% continuity is vital to your operations, a fall-back plan is important. However, wired networks are also susceptible to power failures and other interruptions, so backup plans could be needed anyway.

Electromagnetic interference from power lines is unlikely to affect physically wired equipment but sometimes causes a problem for wireless sensors. There are usually workarounds or shielding solutions for these local problems.

The choice between wired and wireless need not be either/or. A good IoT development team will help you to integrate wireless sensors with wired ones according to the issues in different locations - and enjoy the benefits of both.