Think you don't know about or use IoT and AI? Think again! 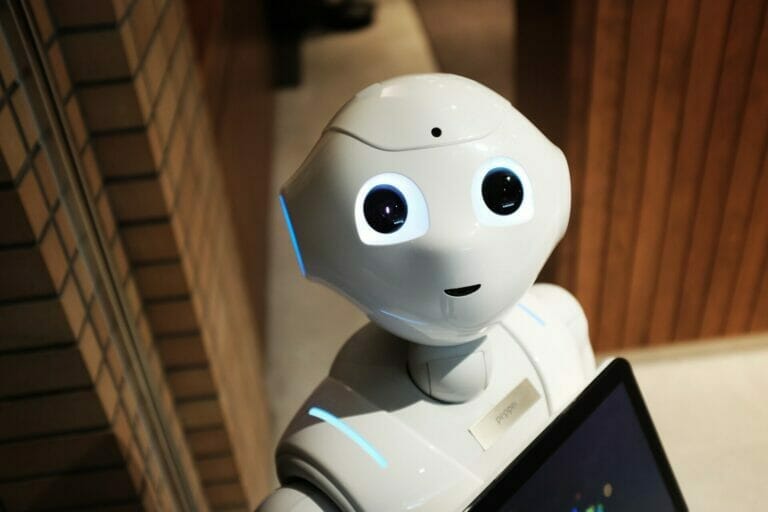 AI and the IoT are everywhere!

Everyone has heard of artificial intelligence and smart connected devices; they might be fun one day, along with Robocop and jetpacks. However, most people don’t realise they are already here in a big way, in fact they probably use them every day.

Of course, most of us have already encountered Alexa: kids love it and kids are never wrong, but as yet many owners have used it for little other than turning on the lights or doing a hands-free internet search. It’s still not quite as impressive as HAL from the movie 2001, even though it is almost 2021, but there is a lot more to AI and IoT than one might think. According to networking giant Cisco, the number of ‘things’ connecting to the internet overtook the number of people way back in 2008.

A mobile phone is the one connected device almost everyone carries around with them, but we still tend think of them as “phones” rather than smart connected devices or artificial intelligence. In fact, most of them are both.

Many people will be surprised to know that more cars were added to mobile networks in 2016 than telephone handsets. Smart devices are not a novelty, they are already the norm, we have just not noticed.

Consider a stroll down your High Street. The many street cameras and other detectors you pass are probably feeding traffic information into an AI-powered management system. In some towns, they are managing the parking facilities, street lighting and bin collections. Almost every shop you pass has connected devices such as payment terminals, alarm systems, IP phones and CCTV. Some of these are some linked to a facial recognition AI.

Larger businesses along with clinics, hospitals and banks depend on an AI to protect them from network intrusions. Many takeaways will be connected to smart-ordering networks and delivery tracking systems. Uber cars and haulage vehicles rely on a logistics AI and the day is fast coming when AI will be driving them too.

Let’s return to your smart phone. Your mobile carrier’s network depends on artificial intelligence to route tracking signals, calls, Wi-Fi connections and SMS messages. Your camera relies on AI to focus, detect edges and adjust the contrast. Many of the apps you use connect with AI to provide other services, for example to monitor your fitness or detect the presence of COVID-19 infections.

If you need help with any of these apps, your enquiry will probably be answered by an AI bot. When you connect to the Internet, AI chooses the ads you see, the search results you get, the movies shown on Netflix and the music promoted on Spotify. If you upload a photo to Twitter or Facebook, facial recognition AI will probably analyse it to see who else is in the picture.

Figures from 2017, compiled by Gartner, showed 8.4 billion devices connecting over the IoT. That’s more than all the people in the world. This number is now around 20 billion as they are being deployed so quickly.

22% of IoT devices are inside factories; automating production lines, training robots, regulating conveying systems and ensuring quality control. Another 15% are specifically involved with energy efficiency management. Retailers currently account for just 12% of devices, for processes such as inventory tracking, footfall counters and security networks, while city management systems, such as traffic control, public transport and policing also use about 12%.

When device suppliers explain the potential benefits of the IoT they often use examples from our homes; central heating that knows how warm you like it, or ovens that switch on when you are on your way home. It is therefore surprising that building management still only accounts for about 3% of smart devices. There is still an enormous potential for growth in this area as well as for wearable devices, in wristbands, spectacles, headbands and integrated into our clothing. The recent craze for ‘Pokemon Go’ demonstrated the enormous popularity and potential of augmented reality.

The smartphone isn’t just a connected device, it is the device most of us depend on to monitor smart devices elsewhere. 5G networks will soon lead to an explosion in consumer-friendly utilities based on AI and the IoT, so phone manufacturers are now beginning to use chips optimised for AI (“neural engines”). The only limit is our imagination.