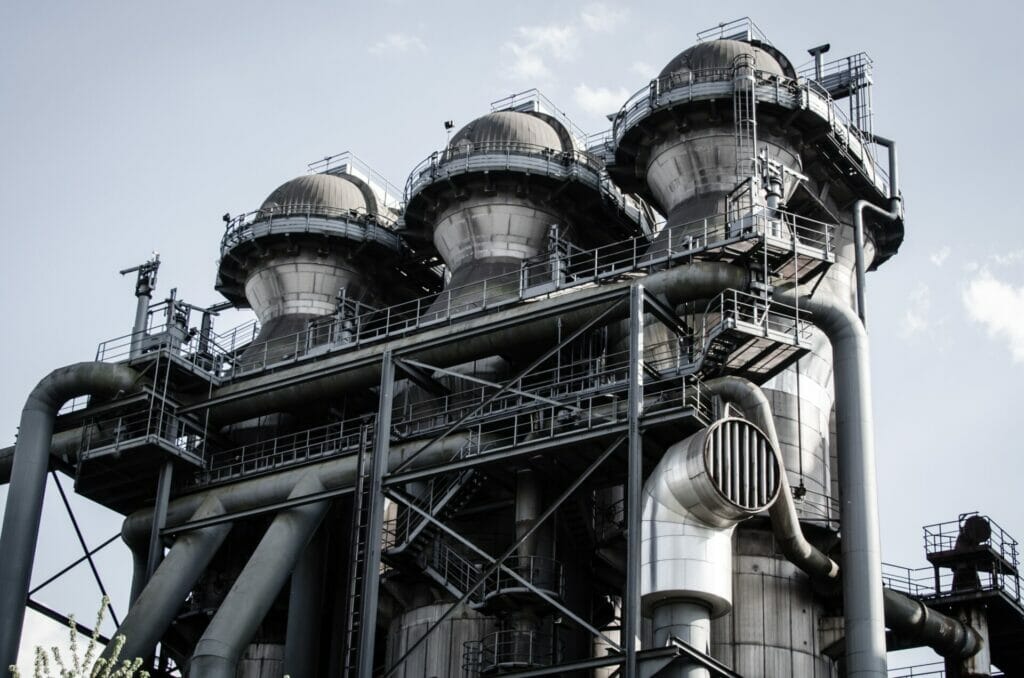 Like sonar, ultrasonic transducers can detect detailed qualities of surfaces by bouncing sound waves off them. Today’s sensors are cheap, compact and have a vast range of applications.

The simplest ultrasound detectors in use are passive microphones but the majority of applications use a transducer - a device that combines a sound emitter and echo receiver. They are tuned to frequencies above 18 kHz, therefore inaudible to the human ear. Sound can be generated in a variety of ways but the most common methods are piezoelectric and capacitive (creating an electrostatic field between a back-plate and a diaphragm).

The vast majority operate in a straightforward way: they measure the time lapse between the signal generation and the arrival of its reflection. This simple principle can be tuned and adapted to achieve an impressive variety of functions. Sensors can detect and record speed, weather, size, material levels, numbers of items, condensation, contours and profiles, distance or proximity. Their targets can be large or tiny, near or distant, stationary or moving. When fitted in mobile vehicles and containers, geolocation reporting is often incorporated onto the same devices.

Some of the uses of proximity sensors are familiar - such as reversing vehicles and intruder alarms - but they have far more potential. Detectors can calculate accurate distances to the intercepted surface. The basic formula is simple: L = 1/2 × T × C - (L being the distance, T the time between transmission and reception, and C the speed of sound). Variations in the speed of sound can be allowed for as required and many sensors can work underwater or within other fluids where sound propagates differently. Detected surfaces can be irregular or diffuse, such as wire mesh, yet the sensors are resistant to interference from mist or dust.

This principle allows sensors to monitor the level of material in tanks and silos, highly valuable for any business reliant on continuous feedlines or just-in-time reordering. Ultrasound sensors can be set to detect a concise point or to average a broad irregular field of objects such as those in municipal recycling bins. Despite irregular contents, ultrasound sensors can issue automated alerts to the collection or refilling company, ensuring perfect logistical efficiency.

Sensors are also being deployed to monitor water levels in rivers and reservoirs, facilitating river management, water supplies, flood control and protecting natural habitats. Similarly, they can monitor levels when filling boxes and bottles or the cups in a drink dispenser.

Speed cameras use infra-red but discrete ultrasonic transducers can apply the same principle to estimate the speed and direction of moving objects. There are a variety of ways to implement this; sensors can emit a series of pulses, calculating the change in distance over a given time, multiple sensors can triangulate in several dimensions, and (in principle) a Doppler effect could be calculated from pitch modulations.

A basic requirement on many production lines, acoustic sensors have no difficulty calculating the exact number of items that pass through an acoustic signal. Sensors can also sort boxes of different sizes, providing independent counts; useful for economic packing into delivery vehicles.

Some of the applications are surprising, for example linking a sensor to a rotating anemometer and/or weather vane can transmit constant information about wind speed and direction for meteorological purposes. Locating them at entry and exit points can ensure car park or building occupancy is not exceeded or that all personnel have been evacuated.

Medical ultrasound scanners are familiar, but profile sensing is now highly versatile and affordable. It can be implemented into semi-automated or robotic assembly lines, or to support shaping and finishing processes. A simple, but vital, application is to monitor stacking. They can also accurately monitor roll diameters and coil winding and unwinding operations.

The possibilities for acoustic sensing are vastly extended by transmitting the output from smart sensors across the “internet of things”. Multiple outputs can then be combined in a single sophisticated web-based interface and monitored in real time from any convenient location. Smart sensors can then be easily interfaced with microcontrollers and actuators to provide sophisticated remote control and record details into enterprise management software.

Many businesses have yet to realise the wealth of opportunities that come from linking smart sensors to the IoT. Off-the-shelf devices are cheap and unobtrusive. For more demanding applications, bespoke algorithms can be implemented in the device firmware or in software at the collection point.